Life and Death on the Farm 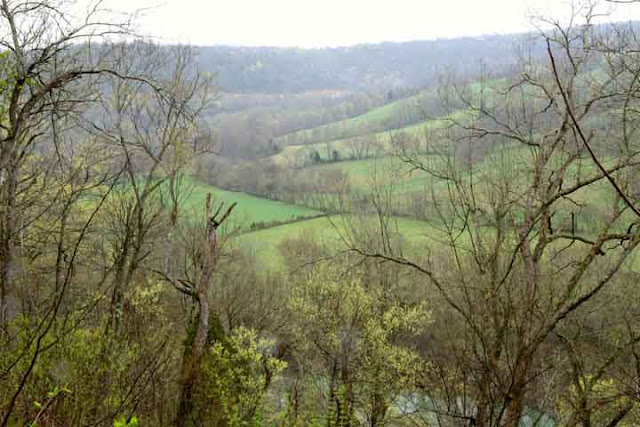 Overlook by our animal cemetery

Spring is bursting with new life, from each swelling bud to the baby creatures that arrive during this "ideal" time of the year.  We like to have our alpaca babies born in the spring, too, (though we've had them every month of the year), when there is plenty of fresh green grass and mild temperatures.

Last year was as problem-free with our alpaca births as we have ever had... We had trimmed our numbers down quite a bit which always makes things easier, but we never had a single issue with birthing or babies.  Almost all of our spring-bred girls are due in May this year, but the recent short heat wave had me a little worried since the alpacas are in their fullest fleece (our alpaca shearers are coming next week) and 85 degrees with a fur coat on is HOT, even IF we pamper them with fans and such.

Today we moved the girls due in May to our "birthing" barn, and it wasn't much more than an hour later that a new cria was found, 3-4 weeks premature.  Uh oh.....  Premie alpacas can survive with lots of help and we have pulled some through, but they take full-on, intensive care from the start- I knew that even if we had chosen to take her to Ohio State or University of Tennessee, she wouldn't make the trip without intervention first.  Often they are too weak to nurse, so it's important to substitute the dam's all-important colostrum (first milk, full of antibodies, etc.) for colostrum and/or plasma from another dam.  In this case, we had both. 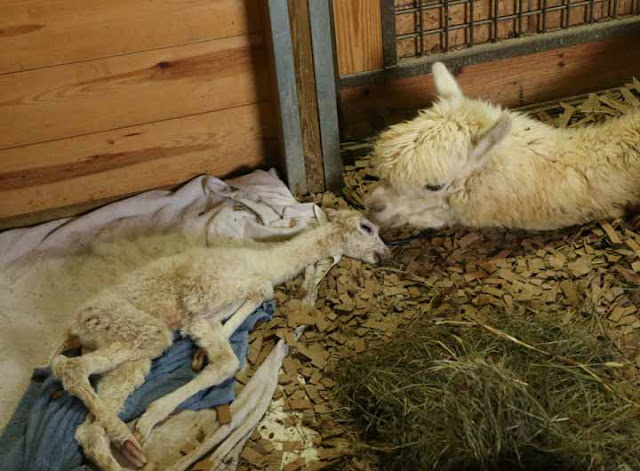 
This was a beautiful, 11 pound white girl, very weak and floppy, so we burst into quick action.  Our helper started drying and warming the baby, which seemed cold from the start when I put my finger in her mouth to test her warmness and suck reflex.  She was floppy like a dishrag, breathing slowly, and unable to lift her head.

I quickly thawed some frozen colostrum and plasma to give to the cria.  Alpaca babies are born slightly dehydrated and with low blood sugar, and this one needed all the help she could get since she wouldn't be able to stand to nurse.  She was unable to suck from a bottle, so I tube-fed her while we continued to try warming her on a large heating pad made for piglets.

We also gave her oxygen supplementation, my only regret is that I didn't think of this sooner, otherwise I know that we did EVERYTHING possible for this baby.  I guess she was just not meant for this world, and she died about 2 hours after birth....  We let her mom stay with her for a few minutes alone so that she would understand that her baby was gone, but a while later when she was back with her herdmates she still seemed to be asking us what we had done with her...

As I took the baby's tiny little soft body to a remote area at the back of our farm where we sometimes lay out creatures that have died, I reflected on how far I have come from being a city girl to living on a farm for over 23 years.... how I used to be devastated by a cria's death... and how now I was sad but quietly accepting it.  I comprehend now that one animal's death is sometimes another's food (the vultures, foxes, possums and coyotes normally strip a dead animal clean within a few days), and that each and every baby isn't necessarily meant to survive.  And sometimes there are unseen problems in a cria that won't allow them to live a healthy, quality life.

I know that when we lose a cria, there are usually others to look forward to.  I realize that there are tragedies and challenges WAY more serious than losing a baby alpaca (even an especially valuable one), as I remember friends that are struggling with cancer, the unexpected death of a family member, hungry and orphaned children in remote places, and my own life challenges. 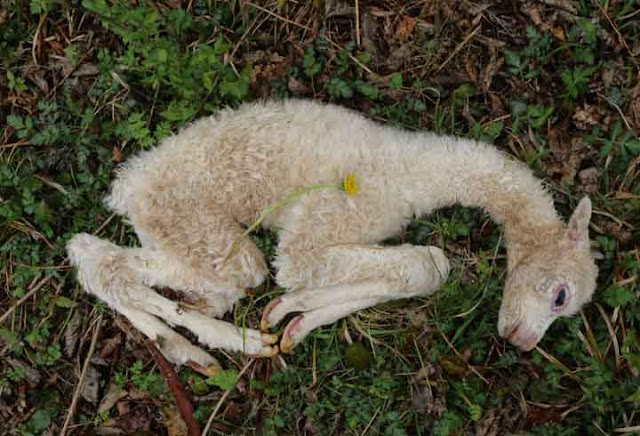 Rest in peace, innocent one

Yes, I am sad... but I also feel so very fortunate to have been able to be close to this natural cycle of life and death on our farm.  Faith and perspective, living on the farm has taught me about these things and so much more.
Pin It Now!
Posted by Lindy and Paul at 8:42 PM

very poignant...it was hard to read, and yet true and beautiful as well Lindy...
hugs

Oh, that is so heartbreaking :(
I know it sounds stupid, but I'd never really given much thought to death when I've wished I had sheep, alpacas or goats.
I suppose it does help knowing other animals will benefit.

I found you through a link on sheep dreams and appreciate your loss of that beautiful baby. My son lost half of his chickens to a weasel,lately. Sad stuff.
My son had a wonderful experience camping in Kentucky last week, in Daniel Boone National Forest and was so awed by the formations and scenery of Natural Bridge State Park. He said everyone he met was so friendly. Happy stuff.

Thanks for your comments, Amy, Zedster, and Sally. Sally, I'm glad your son had a good experience in Kentucky. The Red River Gorge area is so special! Hopefully you can experience it sometime, too.

My Fiber Art and Photography Site 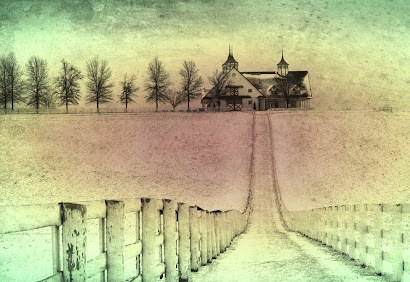 Please do not copy photos or content from this site, it is copyright protected. Some parts may be used with my express written permission.

Promote Your Page Too

Places I love to visit